The single: "The Ugly Thing" 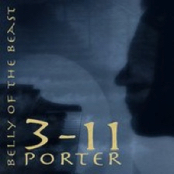 "Belly Of The Beast" 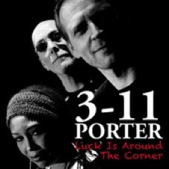 "Luck Is Around The Corner"

Funny remix of: Bakerman / Surround Me

One more YouTube Video with more than one million views

The song used in this video is: "Surround Me"

and is currently being used by TV Globo in Brazil

for their popular new television series " Viver A Vida”

"Surround Me"The soundtrack from the series

is released and will include

More than one million views

The song “Surround Me” has been used to promote the film  “Fireflies in the Garden” starring Julia Roberts, William Dafoe,  Emily Watson, Carrie Anne Moss

Cover version of "Surround Me With Your Love

This clip is from the serie: Echo Beach. Both the original and the remix of "Surround Me With Your Love" are being used.

©  Who Went Where Records ANS

For our new single:

from the new album: "Electric Velvet"

The single was released

The album will be released September 5.

A short movie about the album: "Electric Velvet"

For the first time, a song in our nativ Norwegian language.